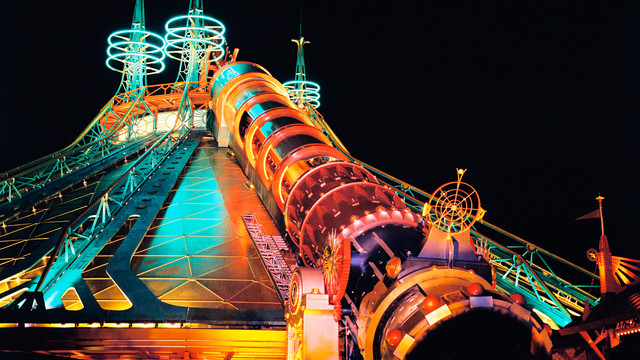 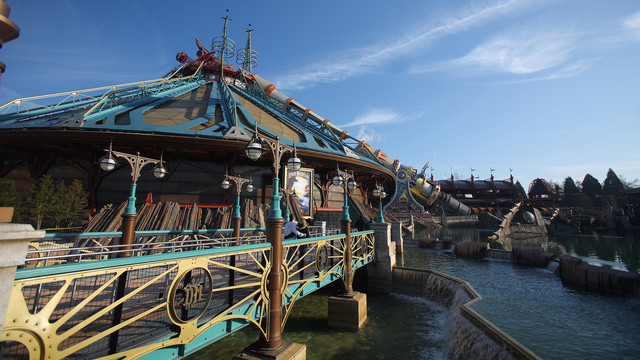 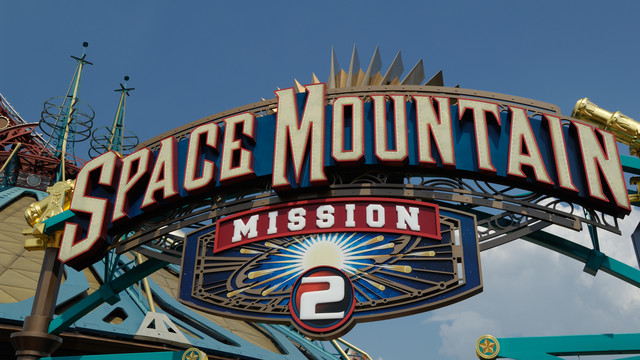 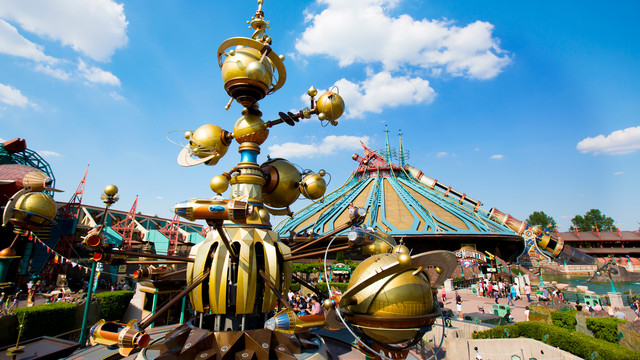 Buckle up and prepare for phase 2, where a supercharged cannon straight from the world of Jules Verne fires you through space at warp speed.

Hurtle through the atmosphere and into space at Disney Space Mountain: Mission 2. But this time it's not just to the moon. It's to the farthest reaches of the universe.

Get Ready For Lift Off!
Navigate the wonderful mechanical landscape of this 21st century celebration of 19th century steam-powered technology. Enter the Victorian lounges of the Baltimore Gun Club, where flashing lights, cosmic phenomena and drawings of the Columbiad Cannon adorn the walls. And prepare for lift off!

Take Off!
When all systems are 'Go,' glide through an energy tunnel pulsating with blinking lights. At the top, the 36-metre high cannon launches you into the remote blackness of the dark universe, a futuristic soundtrack by Michael Giacchino fills the void.

Journey in Space
Whizz past shooting stars and celestial satellites during your thrilling space ride. Behold streaking orbs of light, wayward comets and migrant meteors. Dip and careen into the inky blackness as futuristic sounds echo all around you. Feel the push and pull of gravity as you escape an exploding supernova and soar into a swirling red, vortex-like wormhole for re-entry—an unforgettable first flight in space successfully completed!