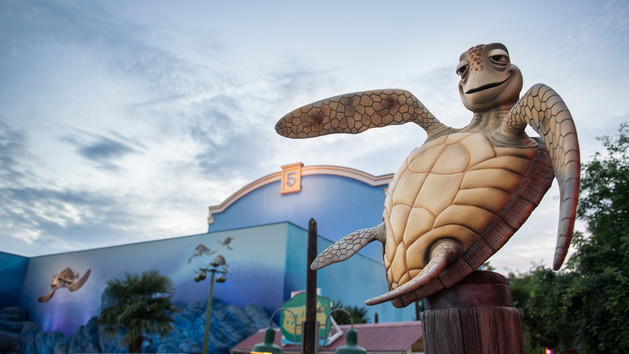 Make a splash and embark on a colourful underwater adventure with Nemo and friends.

Nemo loves swimming around the Great Barrier Reef with his Dad Marlin and forgetful friend Dory. Nemo is an adventurous fish, counting on his 'lucky fin' to keep him out of trouble-but it doesn't always work, as he discovered when he ventured away from the reef and was captured by a scuba diver.

Nemo is the tiny star of the hugely popular film Finding Nemo, which has become the best-selling DVD of all time and has also been named the 10th greatest ever animated film. Nemo inspired a love of orange clownfish everywhere, many of which are named after him, making him a in people's homes the world over.